Onto the facades of this compact single-family house in the outskirts of Oslo, the sun makes the surrounding trees’ trunks and foliage dance. 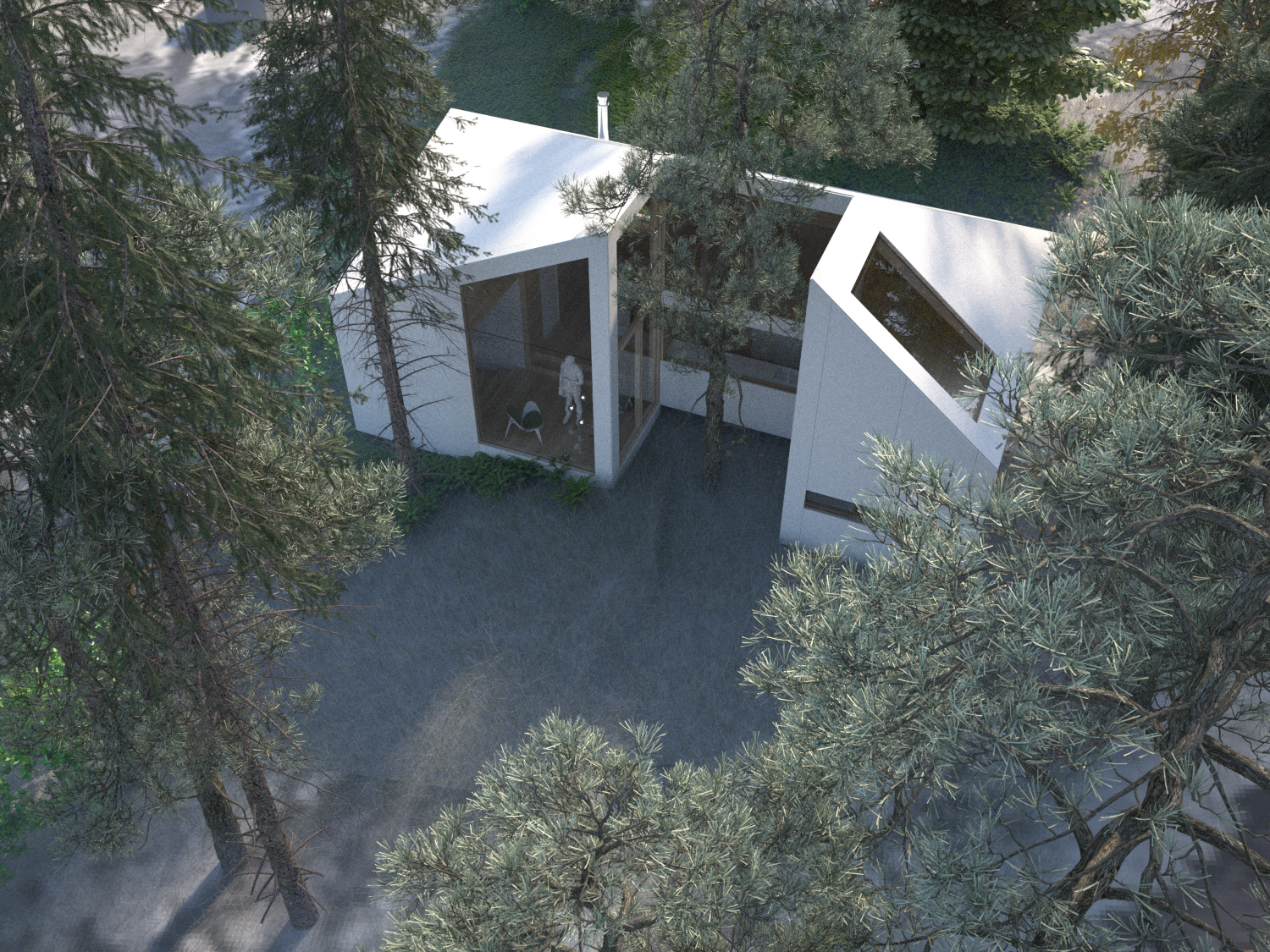 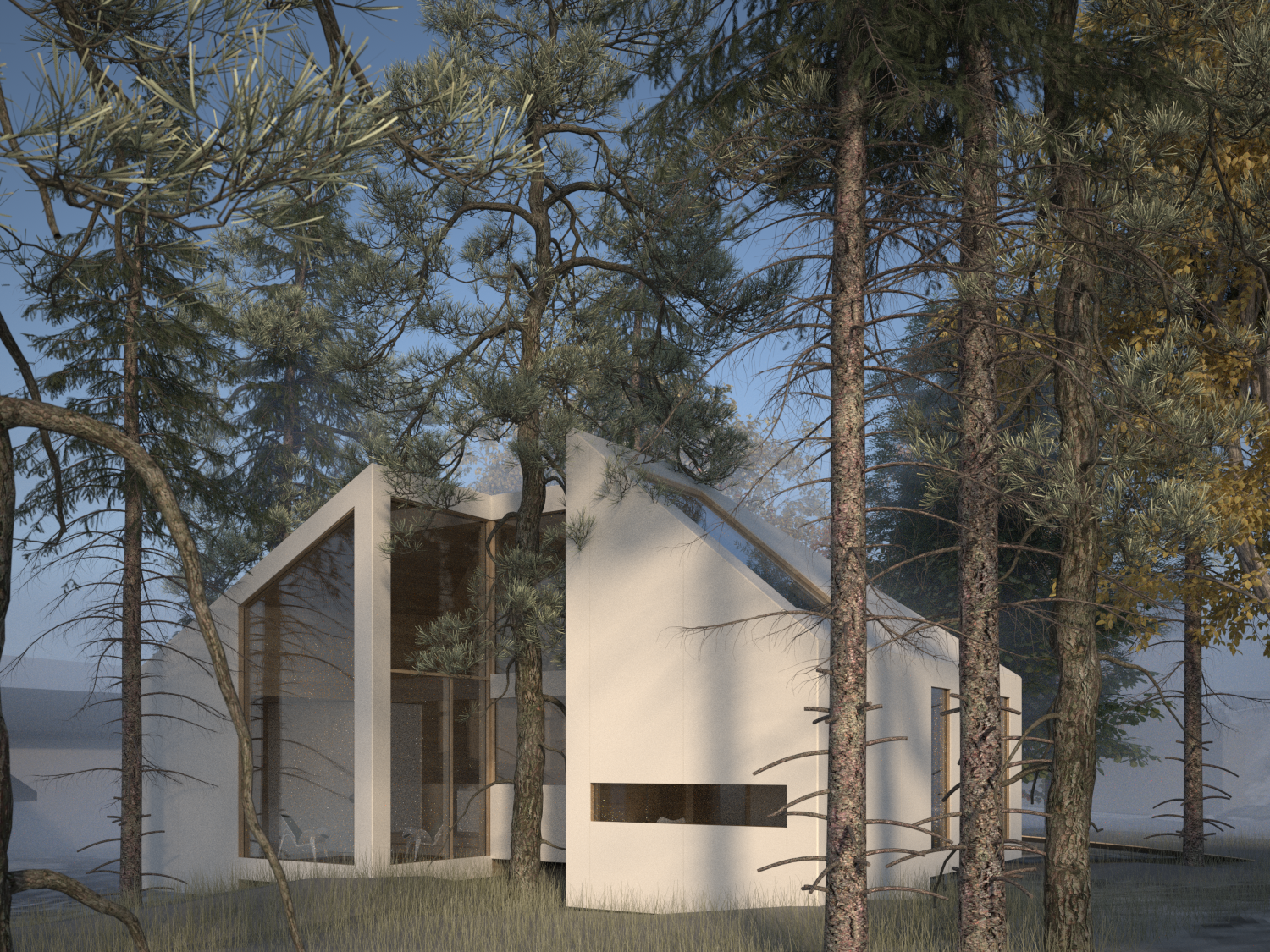 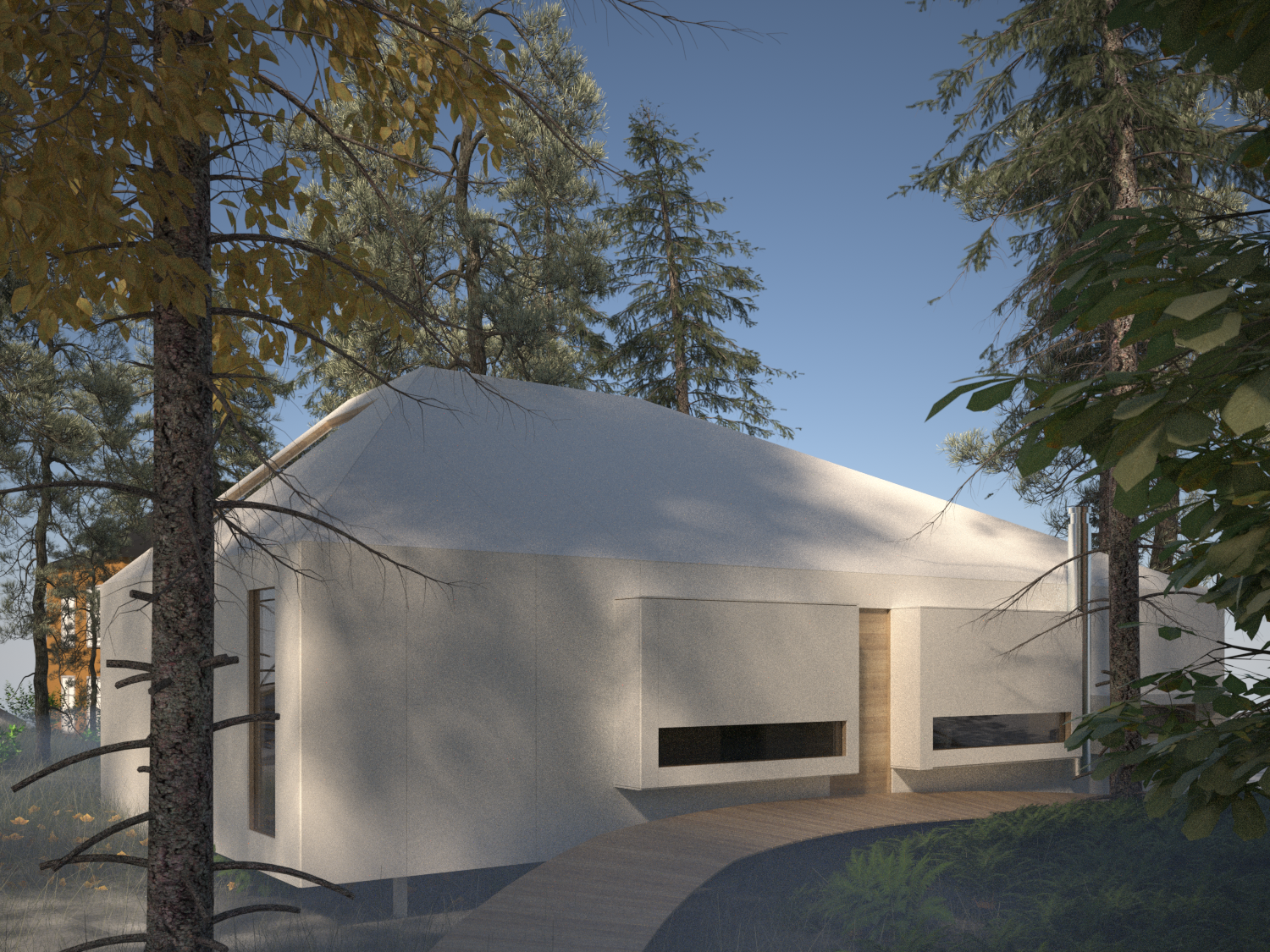 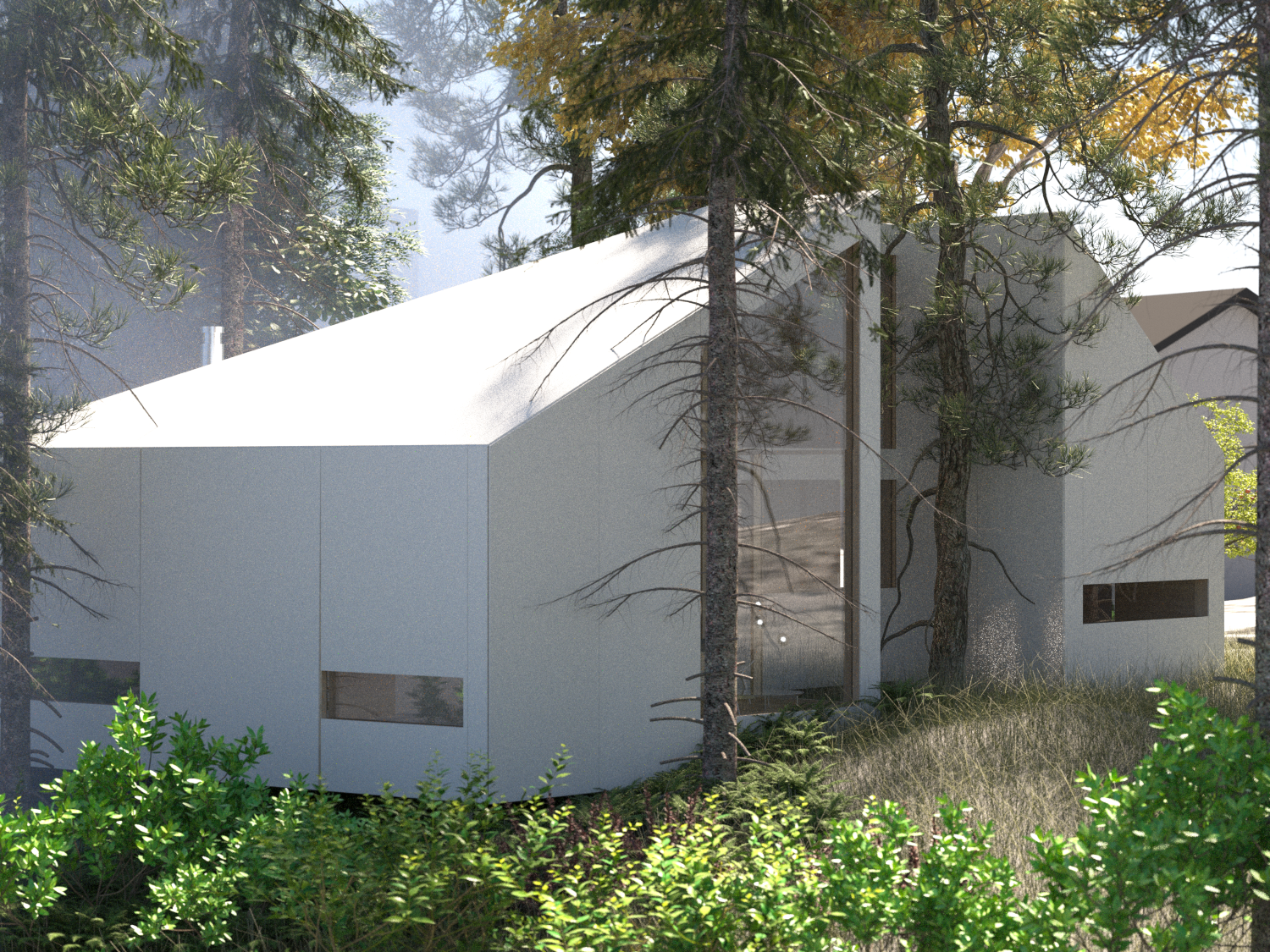 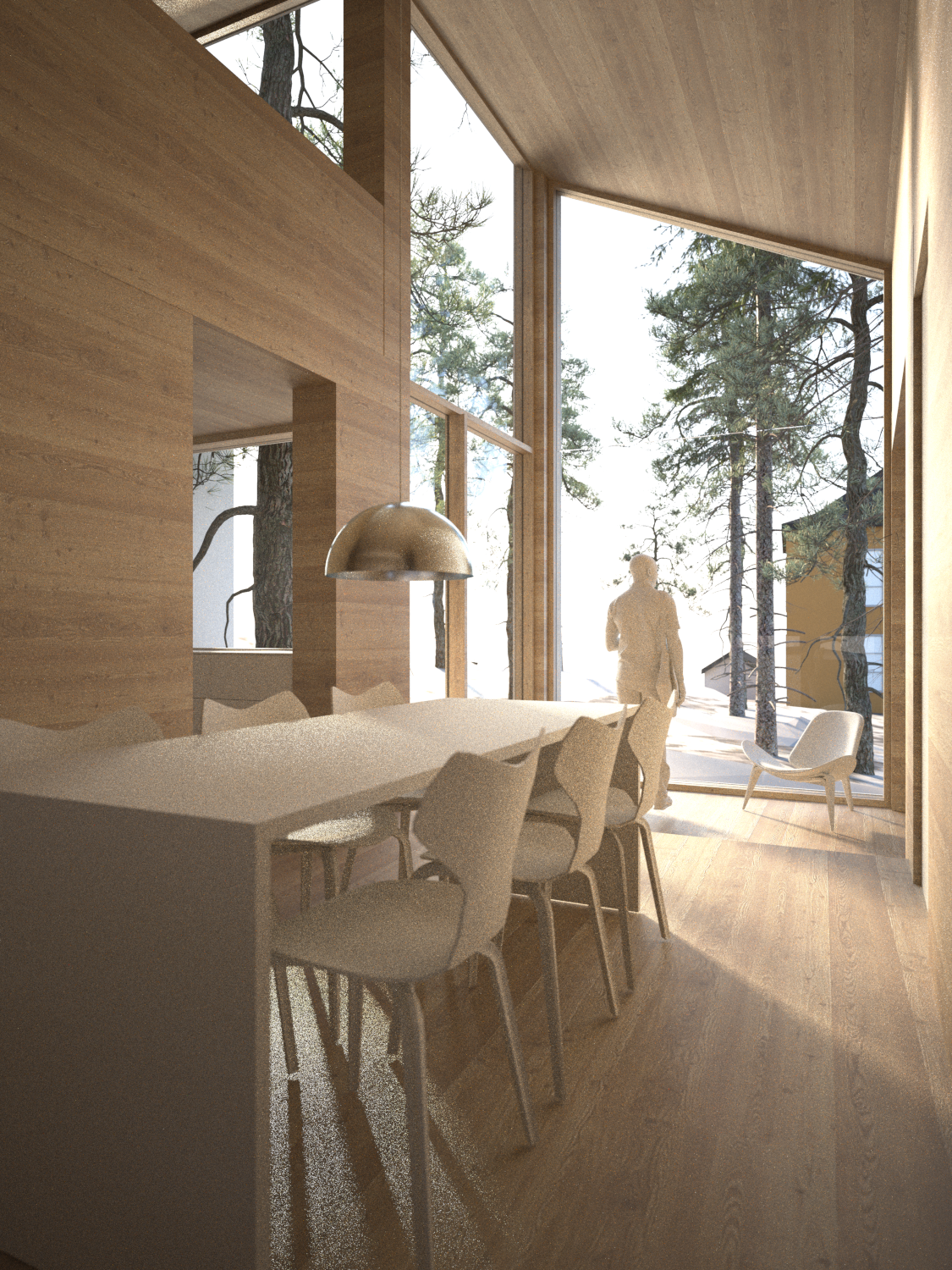 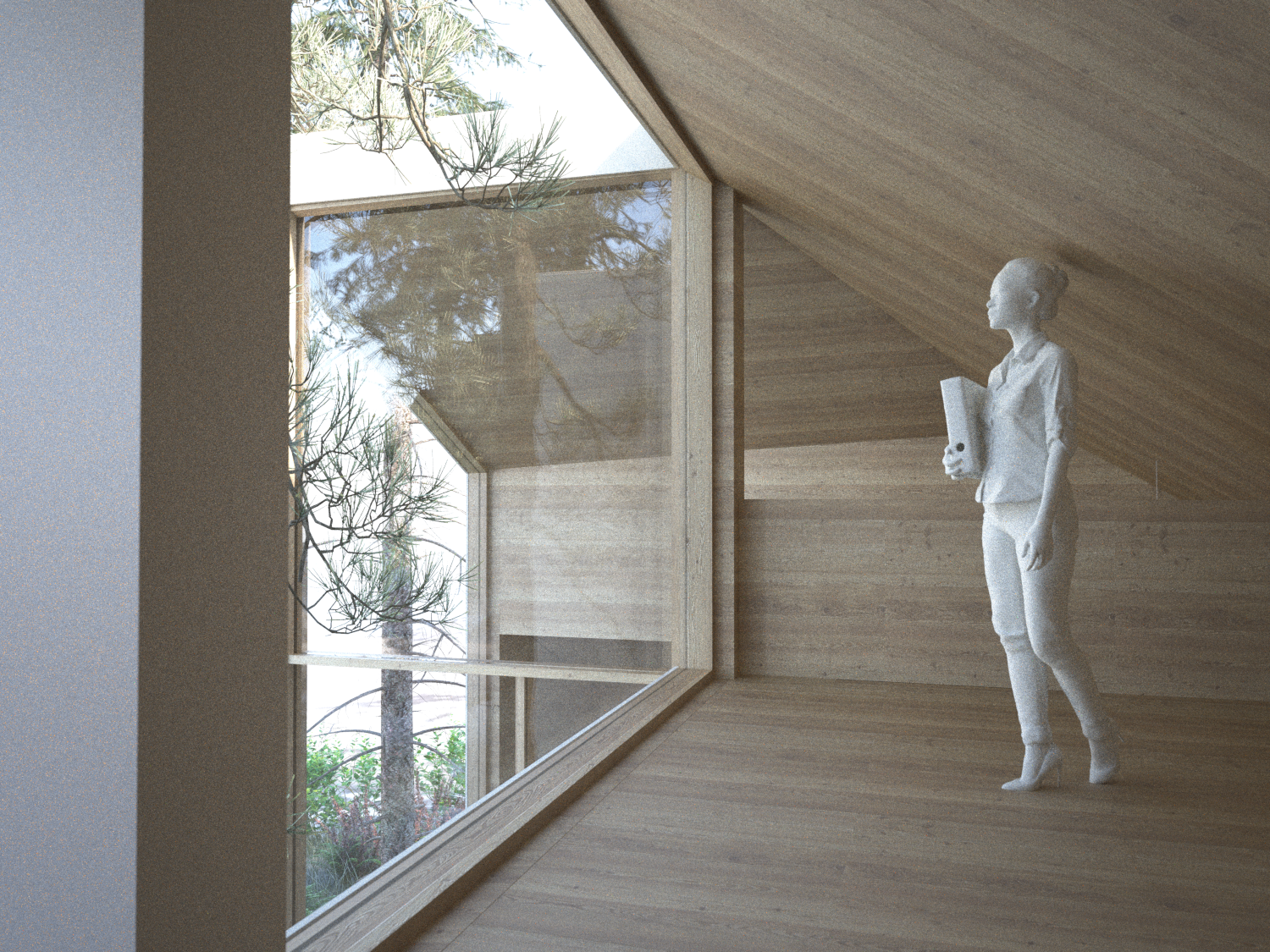 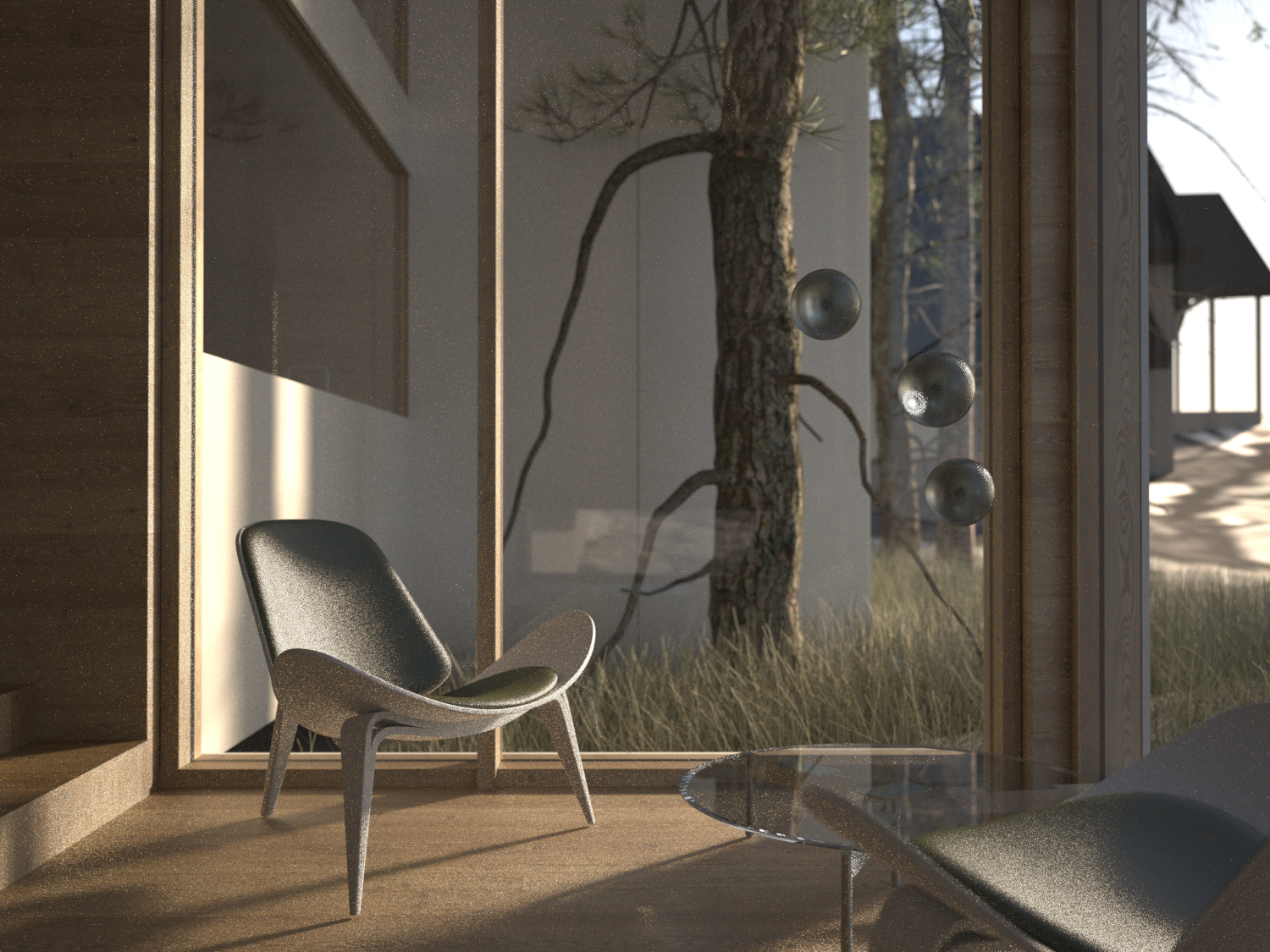