The 1920-ies 50sqm floorplan house in Moss, built from a characteristical local light-concrete block, needed more space when the three kids (young ladies, mind you) all reached the teenages. The solution was to, inspired by older sheds in the area, make an extension holding a new open plan kitchen and living rooms well connected to the garden. The older house is a place to sleep. The new extension one to eat. 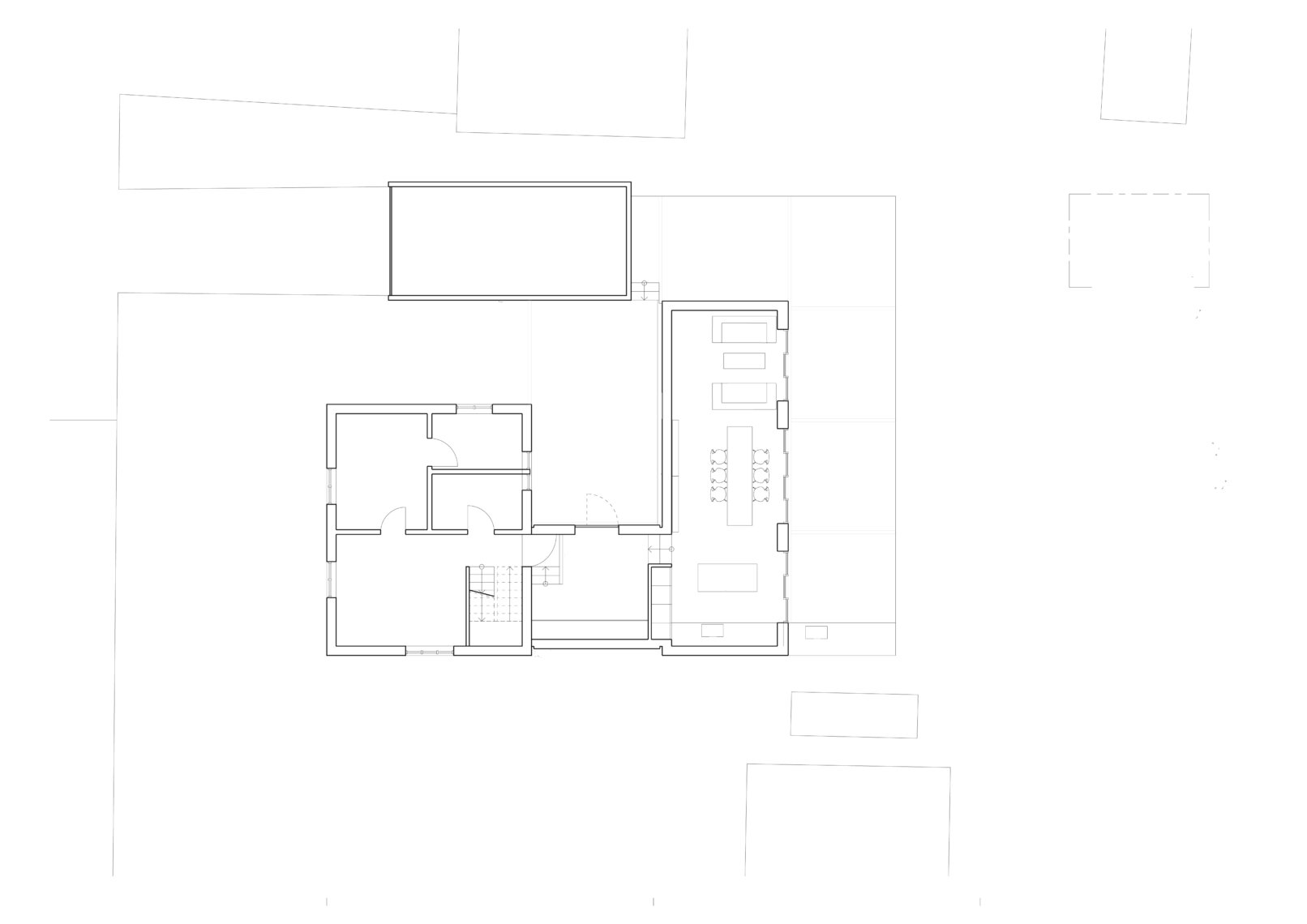 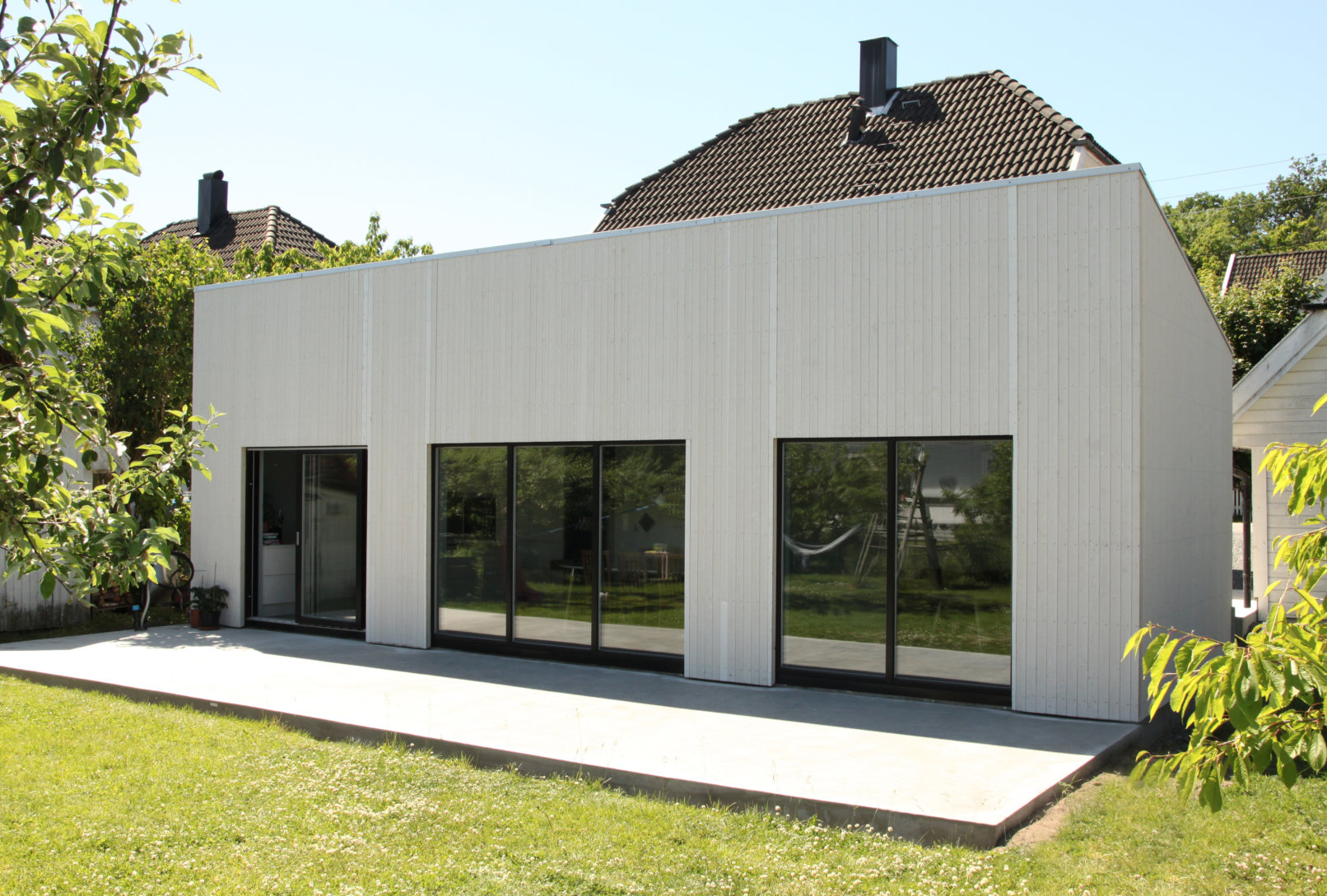 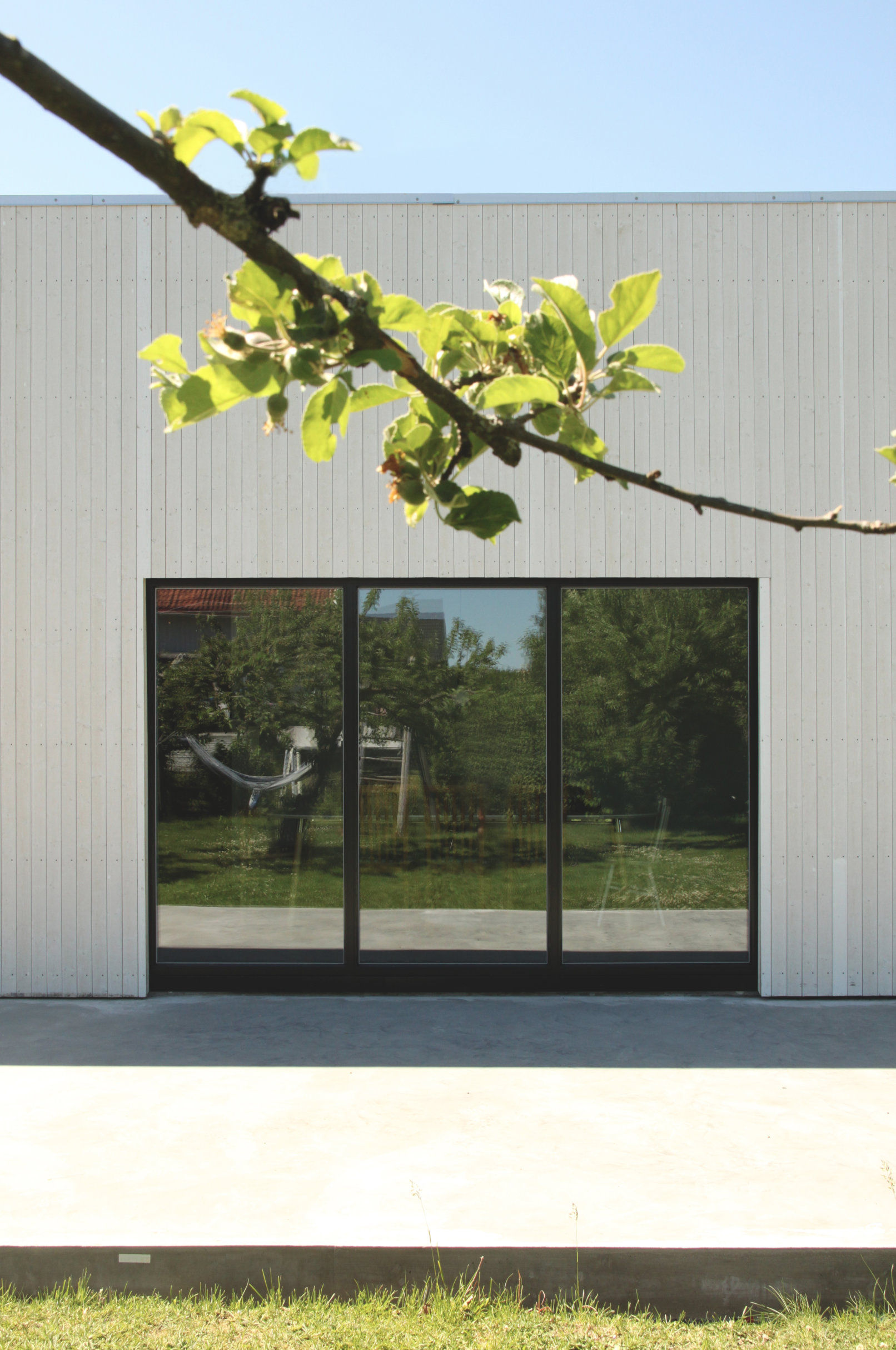 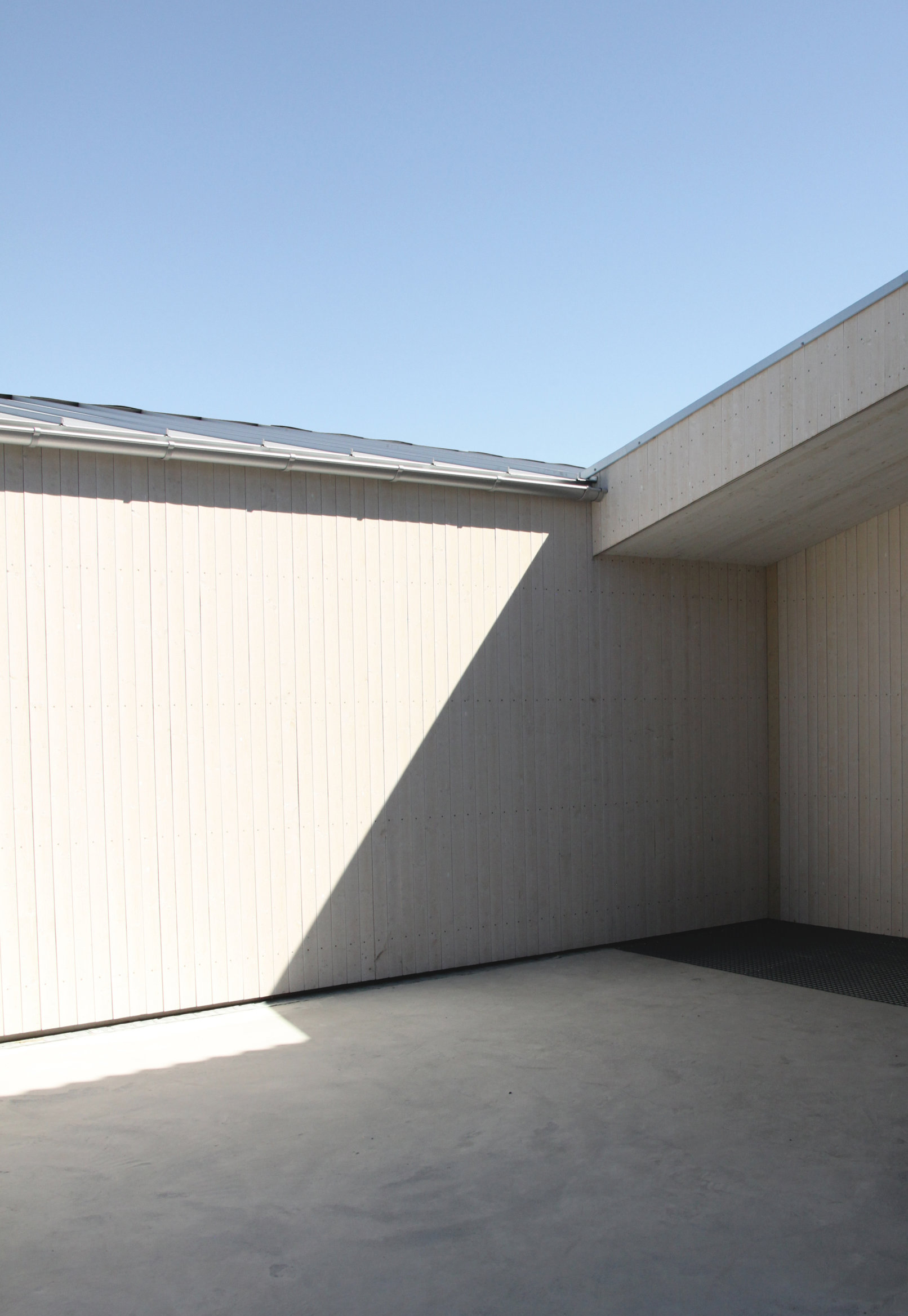 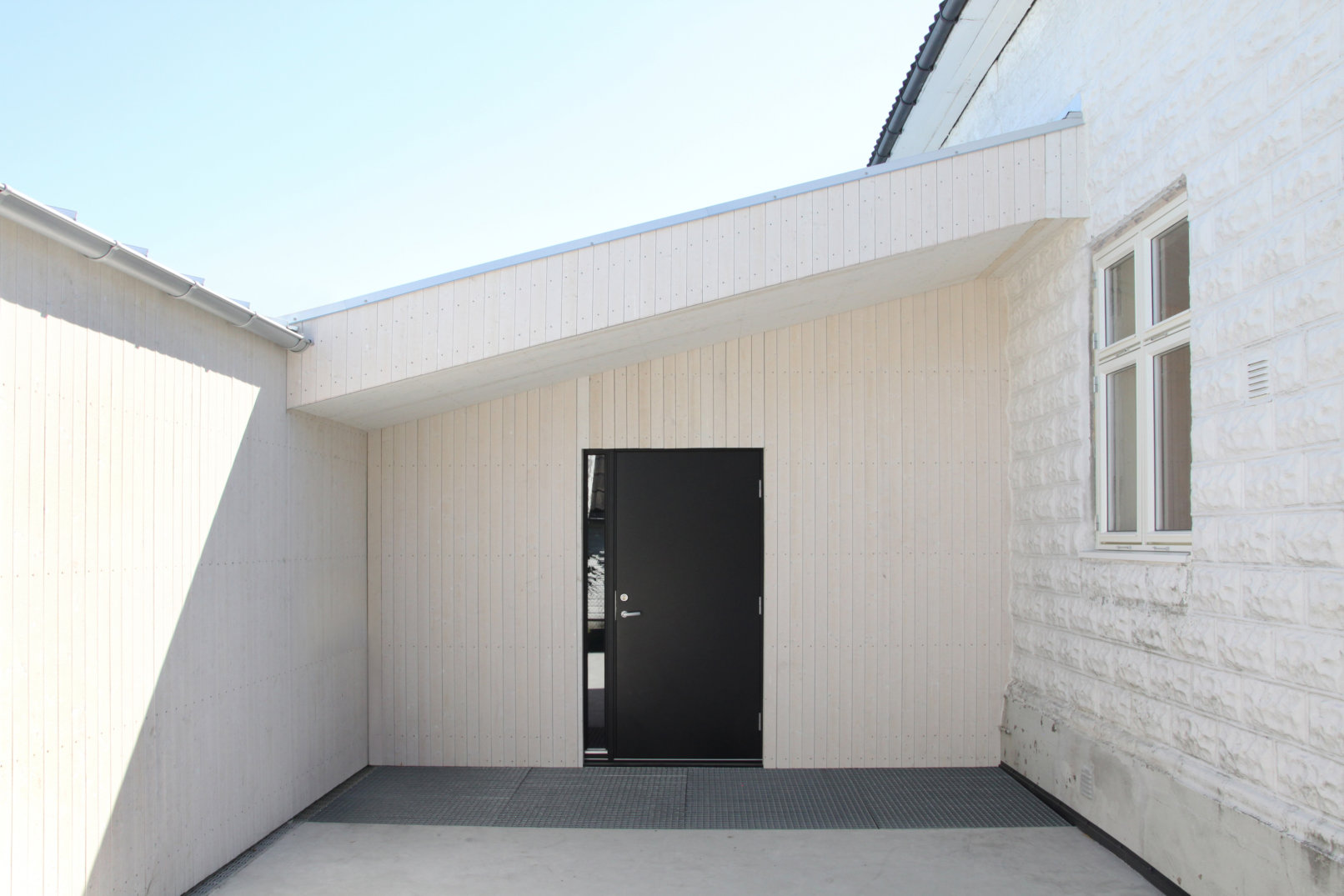 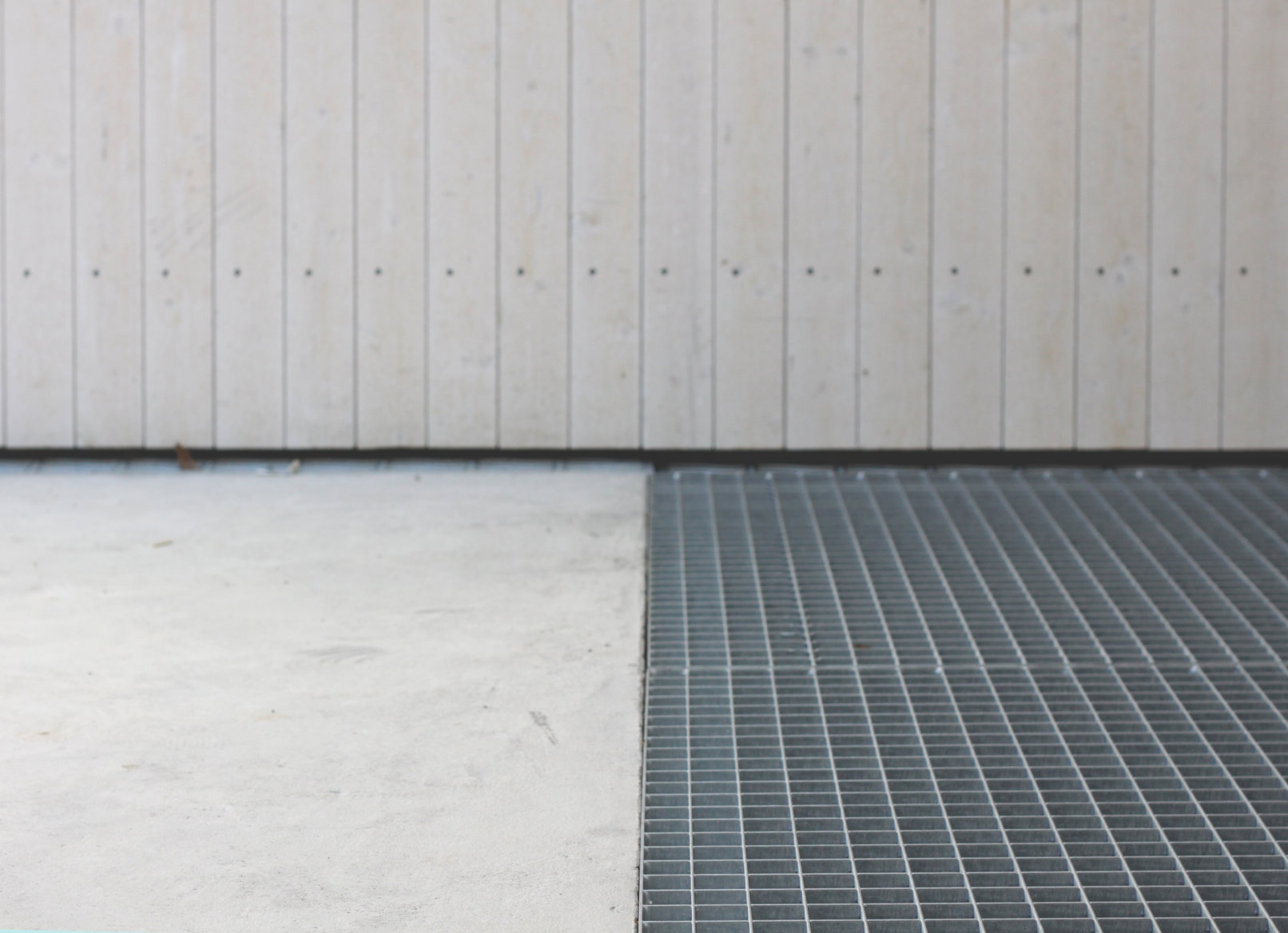 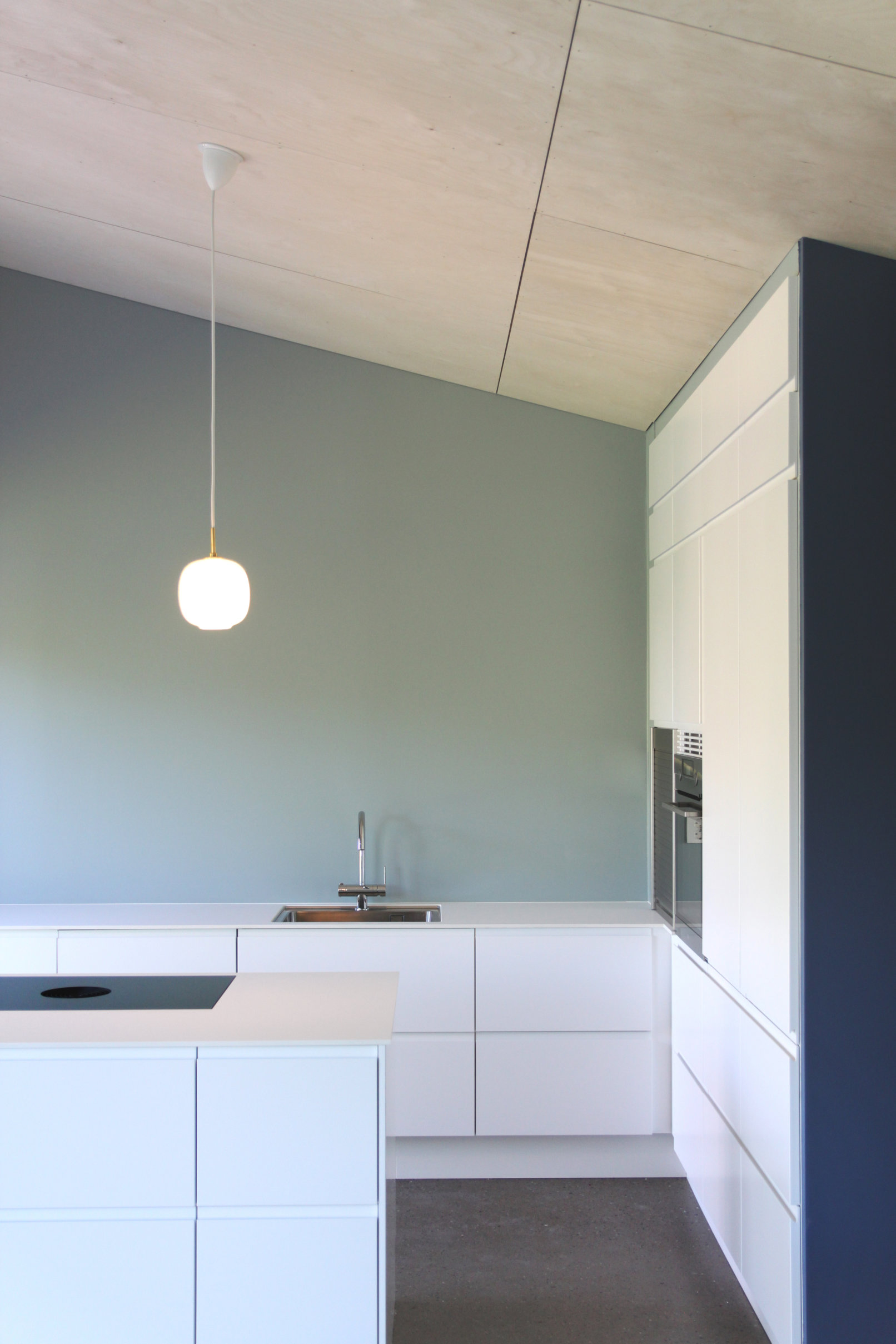 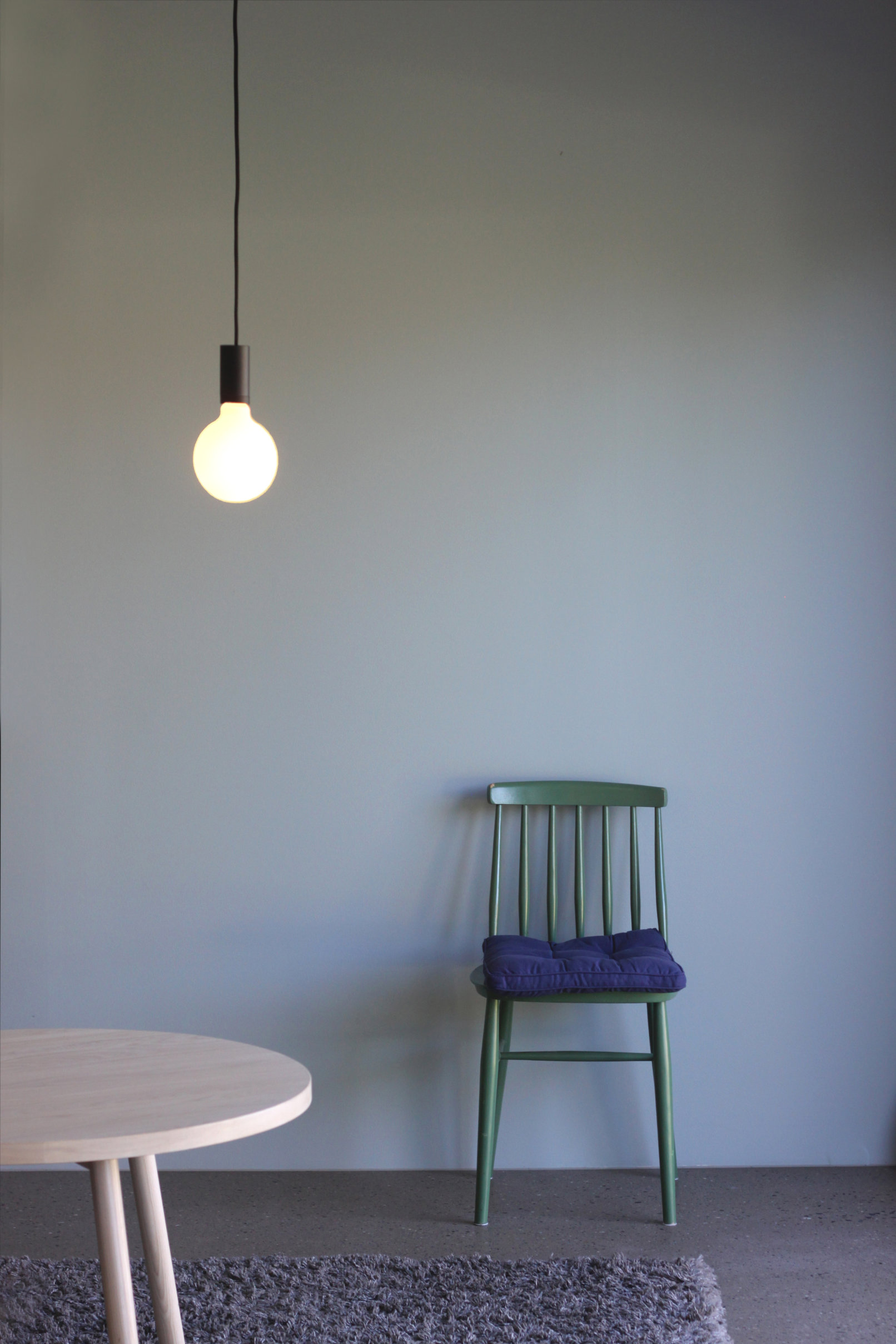