KARIEL – Nakhla has been with us for just over a century, but we believe its earth-bound journey began more than 10 million years ago.

When a family of four in the north-eastern reaches of Norway contacted HALLSTEIN to design a house for their coastal site in Kariel at 70°N, they wanted something rational and utilitarian, yet out of the ordinary.

The task was to, in as simple a way as possible, capture the Varanger fjord and the animated sky above.

The answer is a practical one-floor home with an over-sized garage and a sheltered outdoor space to allow for an uncomplicated, comfortable life for the active family throughout the year.

The surface of the dark body is at once polished and glasslike as well as bumpy and porous.

To handle the harsh, salty environment, towards the east, north and west, the building is dressed in the highly durable corrugated metal panels often found in buildings and sheds used by the crab and fishing industry.

Towards the south a clean, wide glass facade allows for maximum penetration of light into the living areas, and offer a unique view to the ever-changing interplay of light between the sky and fjord.

Taking into account snow and humidity, the building is elevated above the ground. This allow for a sheltered outdoor space underneath the house. The weak, low-angle winter sun reaches the back wall of this refuge and offers some warmth during February, while the slightly stronger mid-summer-sun, being higher up on the sky, is shaded off by the building itself.

The volume is discreet. The site is kept naked and raw. The roof is level with the road behind. And the dark, matt cladding makes the home sit in the landscape like a rock.

The new house in Kariel by the Varanger fjord makes a statement, but is sensitive to its surrounding logic, its program and its time.

It is dissimilar to the neighbours, but absolutely adapted to the site.

Nakhla takes its concept name from one out of four Mars meteorites found on earth in the early 20th Century. 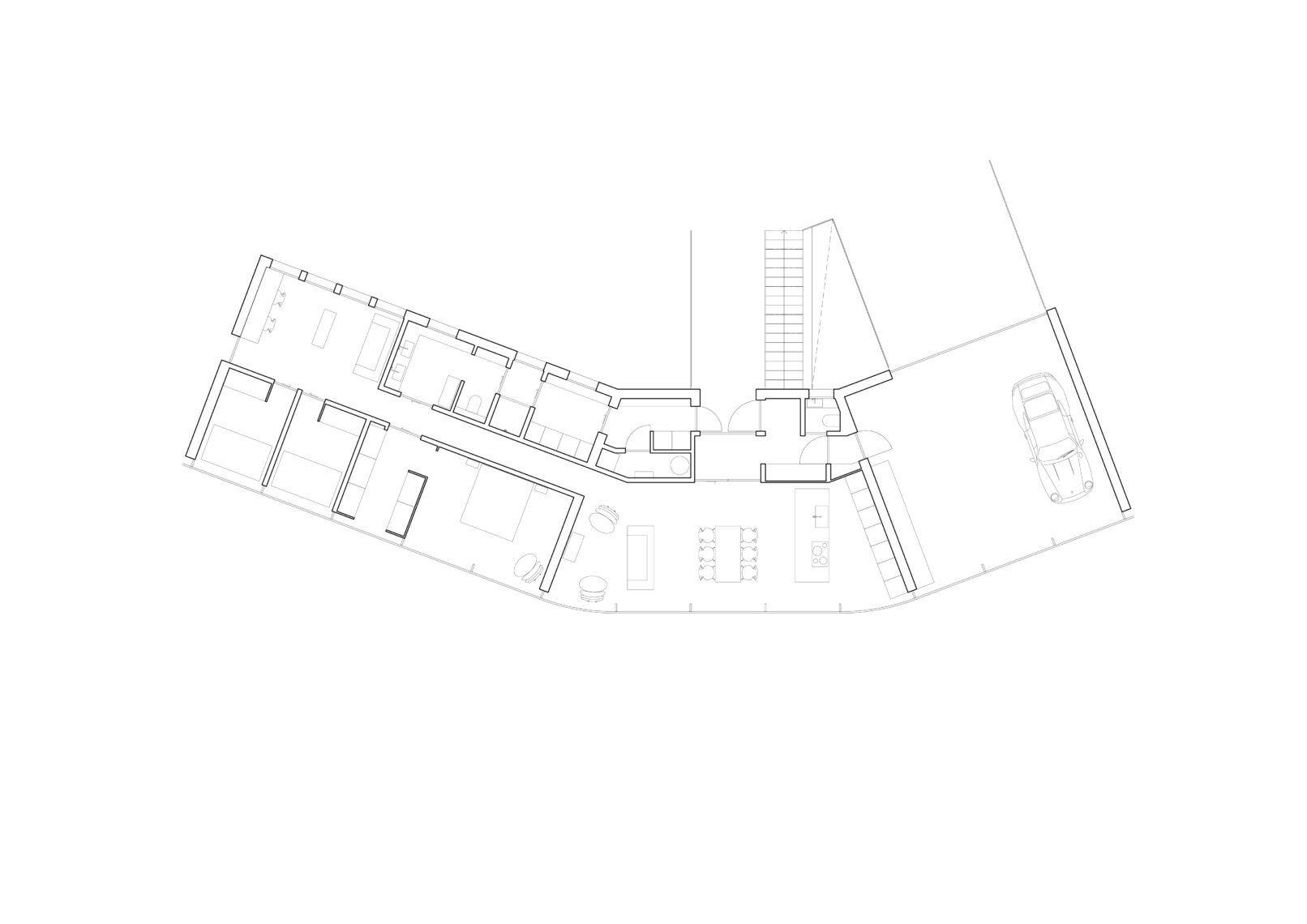 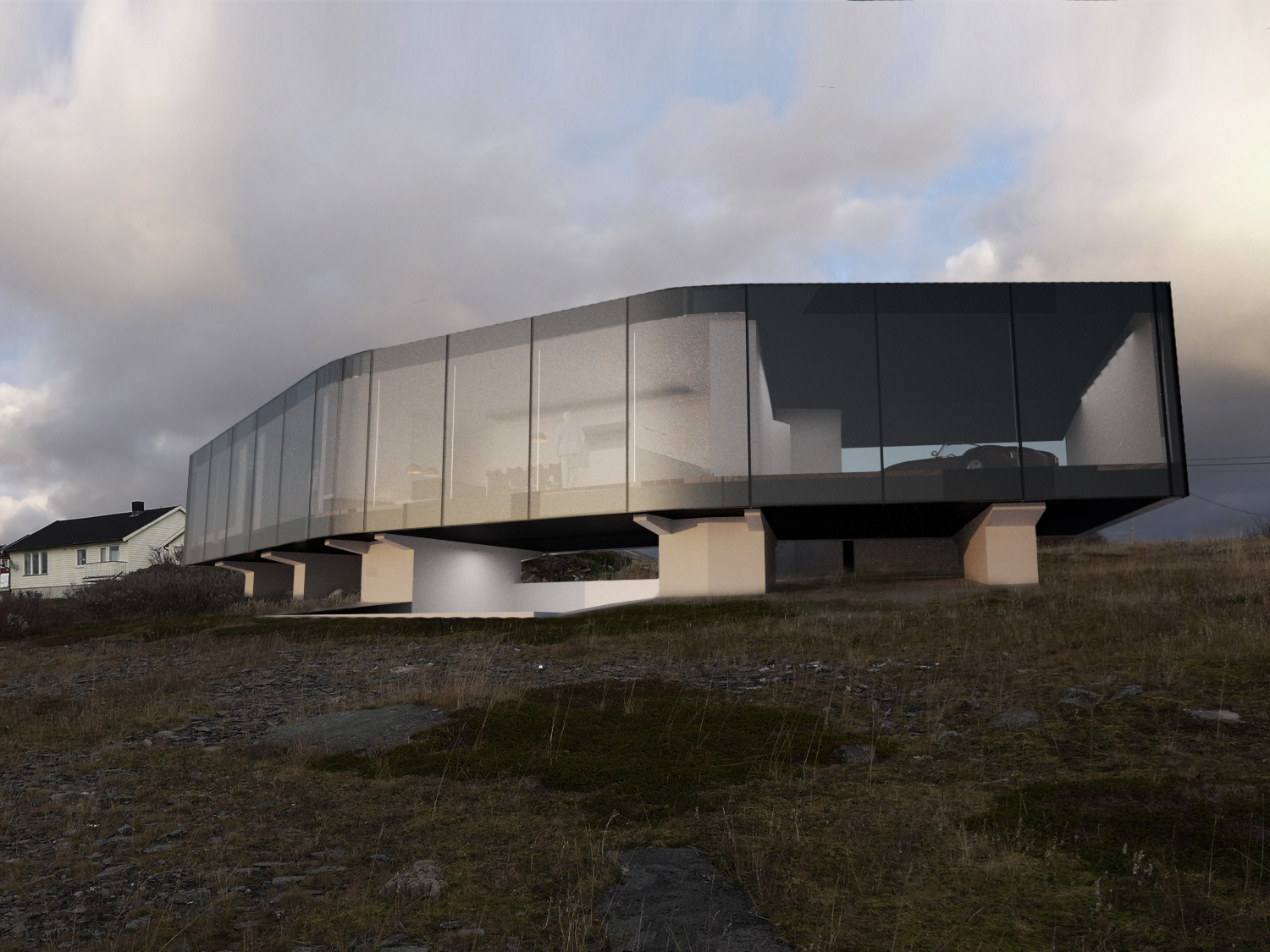 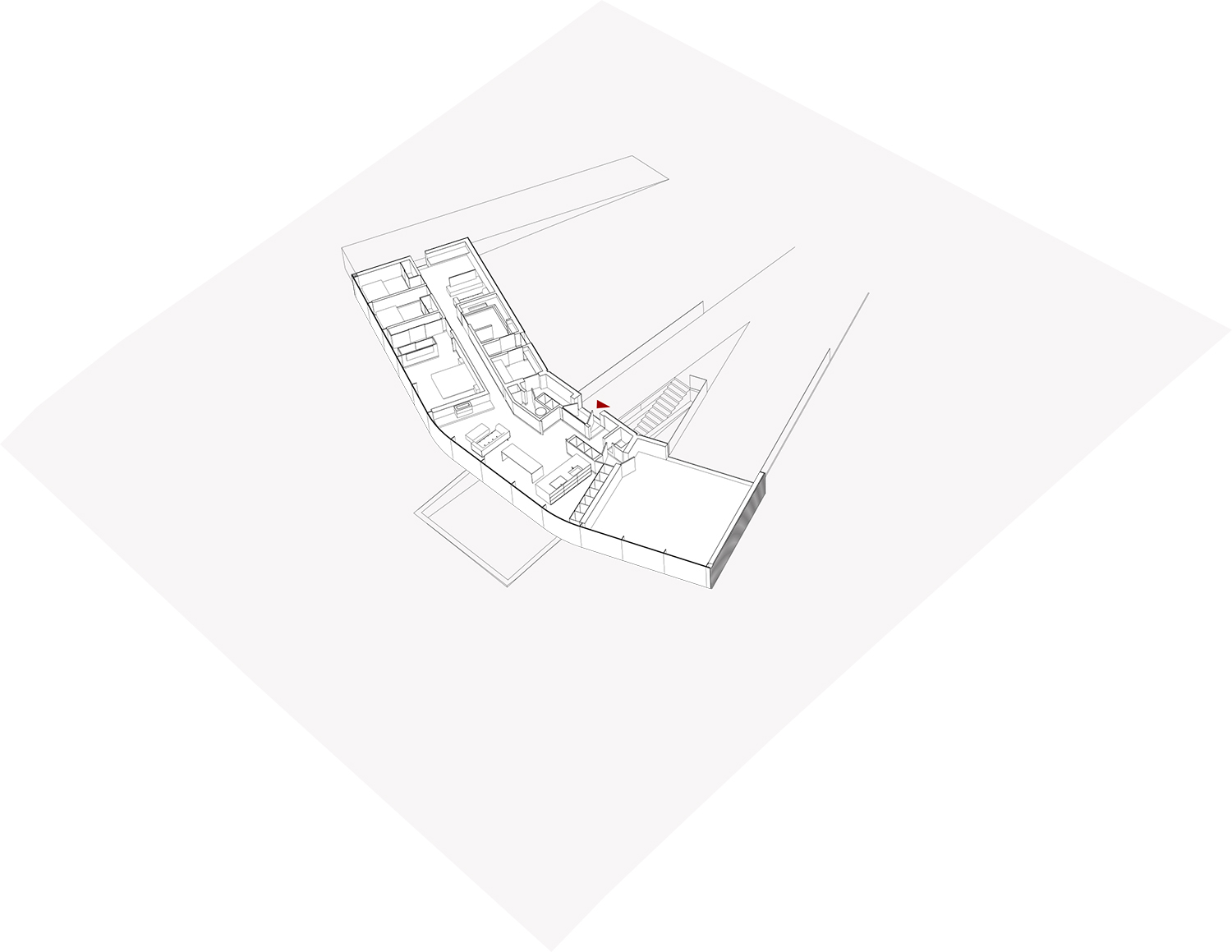 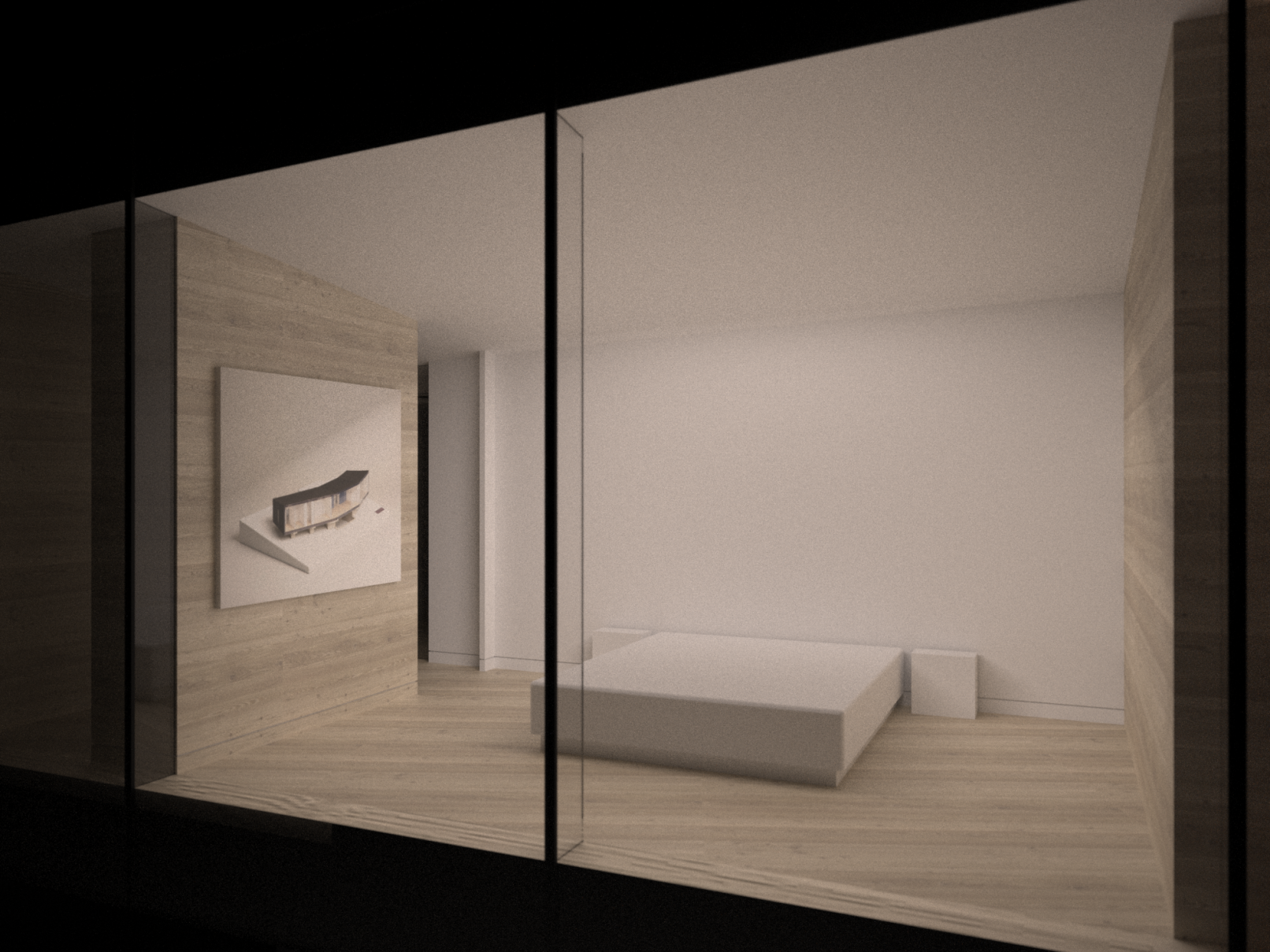 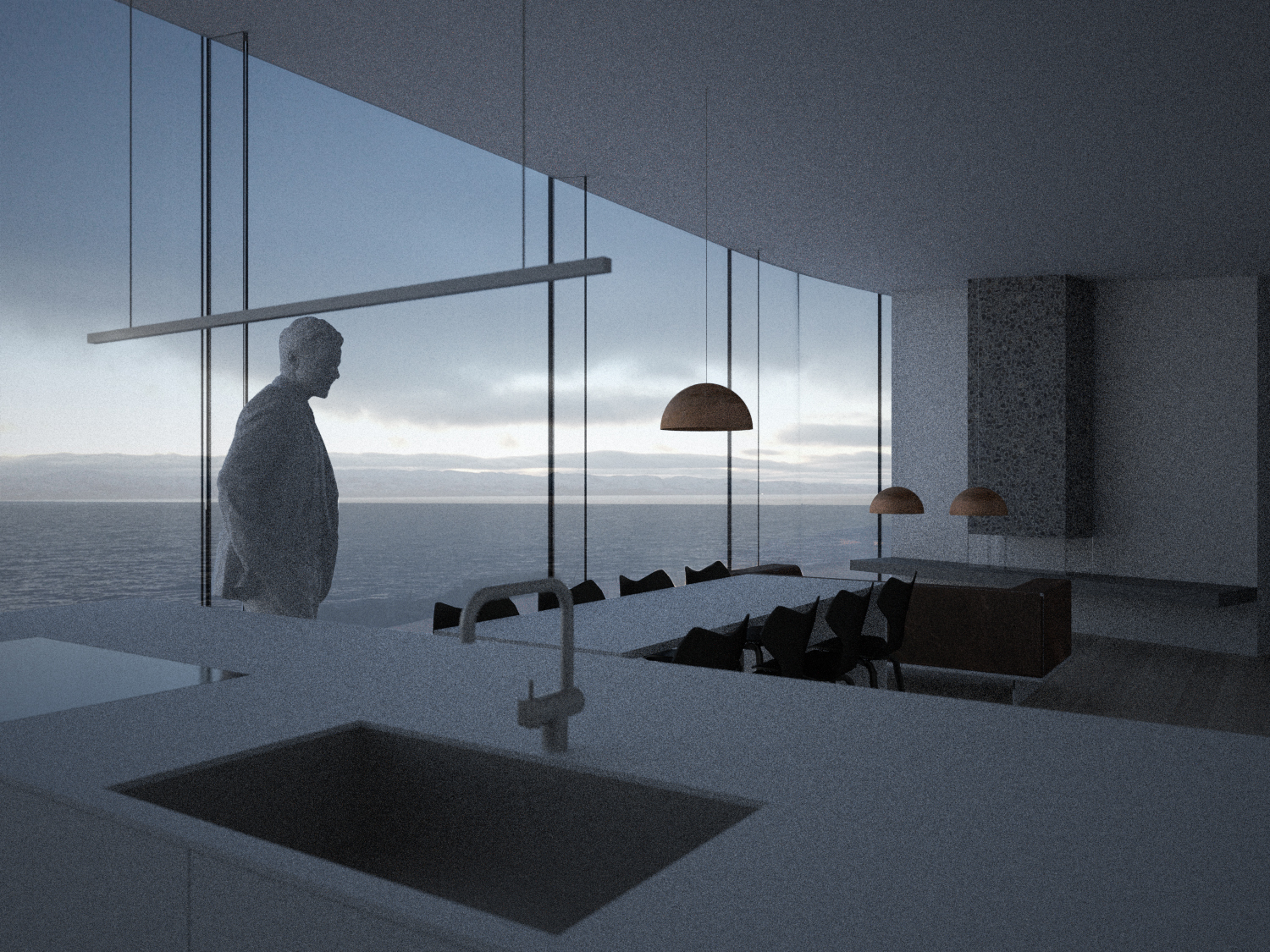 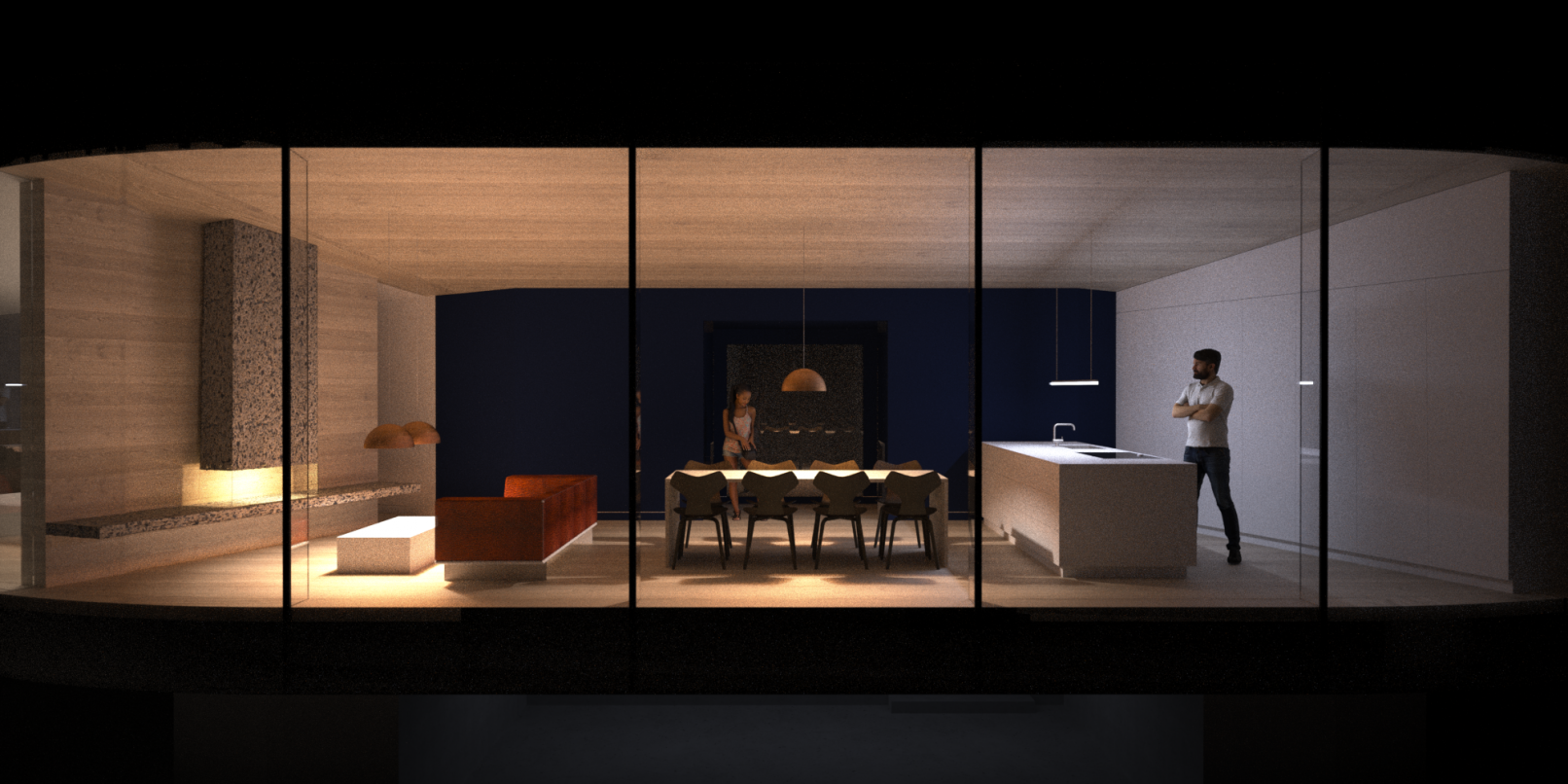